Within just nine months after launching, Uncover had acquired 135,000 users and relationships with 350 of London’s most desirable restaurants, including Alain Ducasse Restaurants, Coya, LIMA, Restaurant Story, Taberna do Mercado, and The Clove Club. Uncover’s growth was driven by its award-winning seamless user experience, for which it has been recognised by Apple as “Best App” more than 10 times.

Uncover, which came out of London Business School’s Incubator, initially presented to Enterprise 100 in 2014 and received funding from several of the Club’s members. 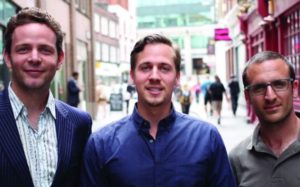 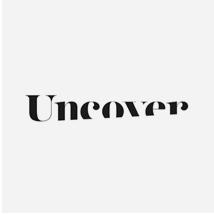