Having offices in Oxford, London, Brighton and San Francisco, NaturalMotion has had a string of mobile game hits, such as CSR Racing and Clumsy Ninja.

Natural Motion initially presented to Enterprise 100 in 2002 and received funding from several of the Club’s members. 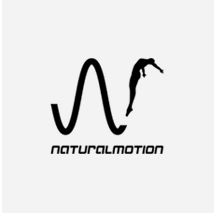