In 2015 online travel agency Iglu, which specialises in cruises and ski holidays, took investment from the private equity arm of Lloyds Banking Group in a deal thought to be worth £60m.

Iglu, set up by London Business School alumnus, Richard Downs in 1999 has more than doubled sales from £87m to over £200m in the past three years after going into new markets.

The company said cruises have been particularly popular, as the improving economy has given people more confidence to splash out on big-ticket getaways.

Mr Downs, who previously worked at Wall Street investment bank Salomon Brothers before starting Iglu, initally focused on ski holidays. He pushed the business into the cruise market after an initial £19m cash injection from Growth Capital Partners in 2012 after having pitched to Enterprise 100 for its first round of funding in 2000. 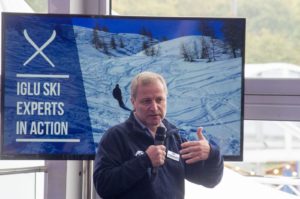 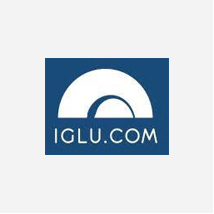